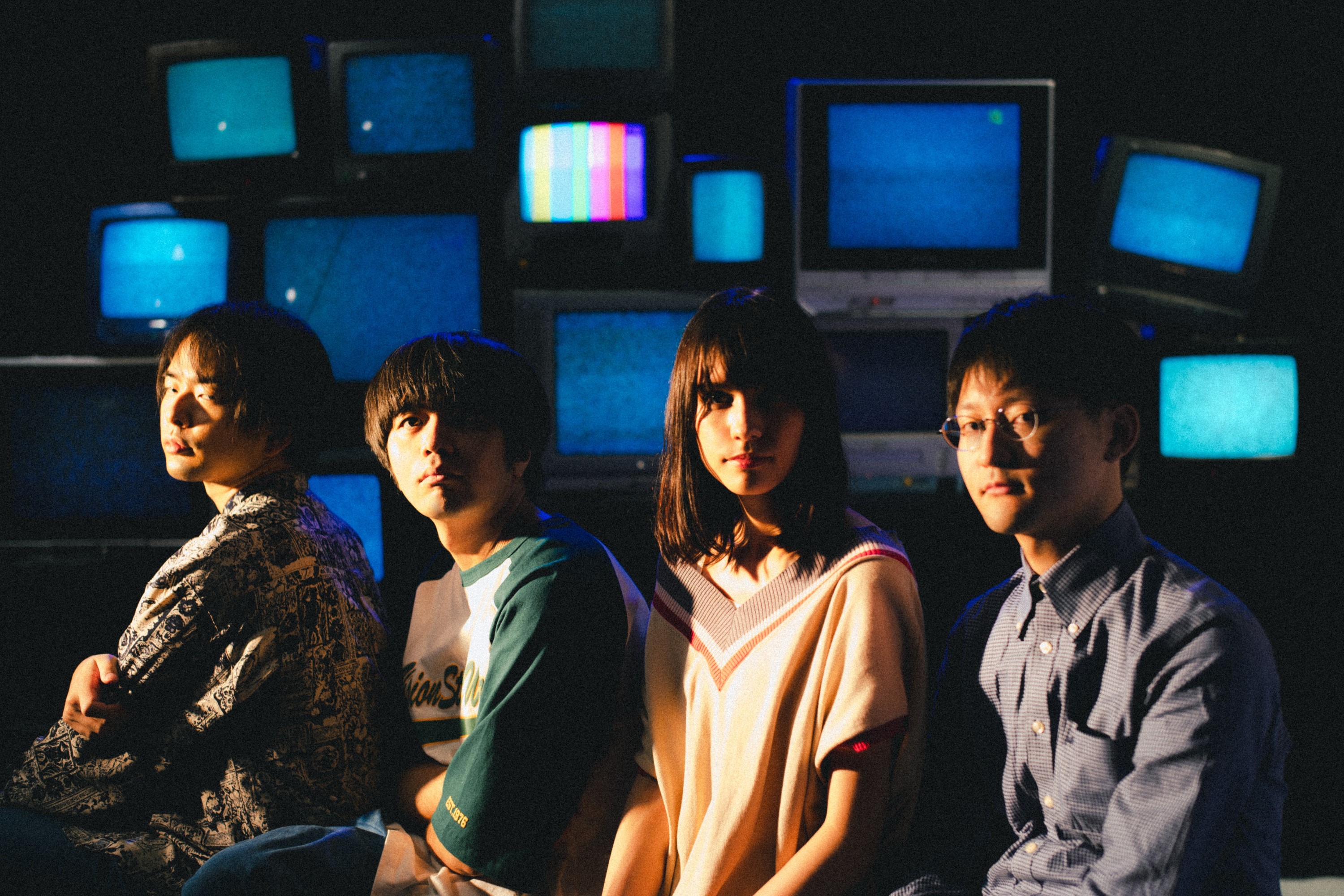 Regarding For Tracy Hyde’s Disbandment

To our dear listeners

First of all, thank you for constantly supporting For Tracy Hyde. It is with heavy hearts that we inform you about our decision to break up following our performance at Shibuya WWWX on 25th March (Sat). We apologize for the sudden announcement.

Since the turn of last year, we had been thoroughly discussing about our future directions, and had come to the conclusion that with the current lineup, it has become impossible for us to move along at the same pace, and achieve the potential growth we are capable of both as a band and as individuals. At the same time, replacing anybody with new recruitments was unimaginable, and since our history has gone past the 10-year mark, we feel that it is good timing to call it a day.

10 years seems long yet short, or short yet long, but we feel grateful to have had the pleasure of tapping into so many people’s hearts both in and out of Japan through our music over this period of time. We only have so many shows left to play, but we will play as hard as usual. While we will be going our separate ways, each of us will continue making music at our own paces, so we ask for your continuous support. Once again, we would like to thank you all.

We regret having to make this sudden announcement to all of you supporting us every day. We feel nothing but gratitude for your support up to this day. Thank you for following us for such a long time.

As a member of For Tracy Hyde, I have been able to witness scenes that I would never had been able to if I had led an ordinary life. Frankly speaking, I don’t care about play counts or the prestige of the venues we’ve played at – it’s the gazes of the audience at our gigs that has been burnt on my memory, and your eyes are the reason I have been singing until now. As eureka, I hope that I myself have been able to leave something in someone’s heart. I’d be glad if you would come and see our last moments of brightness.

After our disbandment, I will continue playing guitar and singing harmonies in Ferri-Chrome. For vocal commissions and other inquiries, please feel free to contact me. I will also continue to be present on the internet, and would appreciate your continuous support.

As a listener, I’ve always loved obscure bands from the ‘90s British indie scene that left one or two albums and then just fell off the face of the Earth. Being in a single band for decades and releasing 10 albums or so was never in my interests. While there are bands I love and respect that have been that way, it was utterly unimaginable that I myself would be like that. Thus, ever since starting this band, there had been some rules I had set personally.

It is indisputable that with Hotel Insomia, For Tracy Hyde have achieved a career high musically. 2022 saw us working with Ride’s Mark Gardener, who inspired me to pick up the guitar in the first place, and also returning to the world stage for the first time after COVID-19 with our appearance at Singapore’s Esplanade outdoor theater, which had been my personal dream venue for more than a decade. I’m confident that we’ve achieved enough to ensure that our legacy will be repeatedly dug up and leave a positive influence on the scene for years to come, and that is why I can bring the band to a close with pride. I believe it’s every band’s responsibility to go out with a bang rather than burn out, and that’s just what we’re going to do.

I would like to express my gratitude for our listeners who have supported us to this day. And last but not least, thanks to my bandmates who I’ve shared this journey with.

After March, you’ll still get to see me on stage as the rhythm guitarist of AprilBlue. In addition to writing songs for that band and contributing to various outside projects, I’m also thinking about preparing a new project of my own. I’ve still got so much left in me to give, so it would be great if you’d stick around.

Despite not being an original member, I have been involved in the band throughout its 10-year lifespan from its early days, and it’s strange because it feels both long and short. Over these 10 years, I have been to many places that I would never have been to, and met many people I would never have met, if I wasn’t in this band. I would like to thank everybody who has listened to and gotten involved with this band from the bottom of my heart.

Looking back, I take joy the most in being able to leave five albums that I myself would enjoy listening to as a listener, and deliver those to many people both in and out of Japan. While I was not the main songwriter, I am proud that I have contributed a few songs, and contributed by playing and providing ideas for arrangements as a member as well. Even after our activities end, I hope that our works will add some color to the lives of our listeners (or those who will discover our works after we’re gone)

As for my future, I will continue to play in So Shibano’s band as before, and contribute songs to other artists as well, so I would love it if you would continue to support me. Other than that, I have no other plans, but if it happens that you need my help, I would love to lend my strengths, so please feel free to call on me whether you already know me or not. Shake hands with me (or like my tweets) on the internet!

It’s been about four years since I joined the band, and it’s mostly been fun, thanks to everybody who shared their thoughts on Twitter or came to see us play.

My life with bands began when I played in a NUMBER GIRL cover band with Mav towards the end of my freshman year in university. If For Tracy Hyde have become a band that can change someone’s life by being covered, I guess that means we’ve been a good band.

I have no plans to be in a band in the future, so please come and see soukou drumming while you can.

Shake hands with me at the venues!